When Alan Webb crossed the line in 5th place in the 2001 Prefontaine Classic elite mile, and the high school record-smashing time of 3:53.43 was revealed, it ignited a nuclear reaction in the track and field community that perhaps has not been seen before or since. The popularity of the event, the fact that the previous record – 3:55.3 by Jim Ryun in 1965 – was one of the sport’s most revered, and that online coverage of track and field was reaching an early peak, gave Webb’s performance a “perfect storm” quality. Perhaps more than any other prep performance in the 20+ years the sport has been reported online, Webb’s 3:53.43 mile “broke the internet.”

Webb’s career was much more than that race, however. Training with Coach Scott Raczko at South Lakes HS in Reston, VA, he improved his mile to 4:06.94 by the end of 1999, then the fastest-ever by a 10th-grader. As a junior the next fall, he was 8th at Foot Locker Finals, then won the Nike Indoor mile with 4:07.87. It was at the Penn Relays, however, where Webb’s legend was truly established: A meet-record 3:59.9 anchor on South Lakes’ runner-up DMR. He later got his full mile down to 4:03.33, and then injury ended his season. 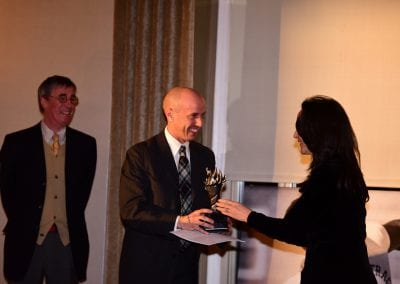 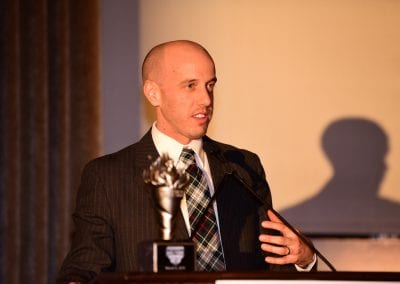 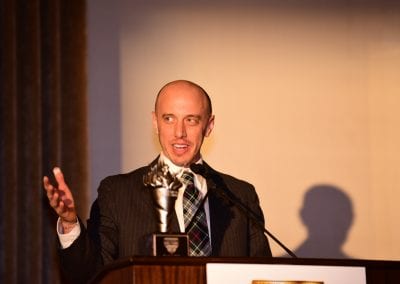 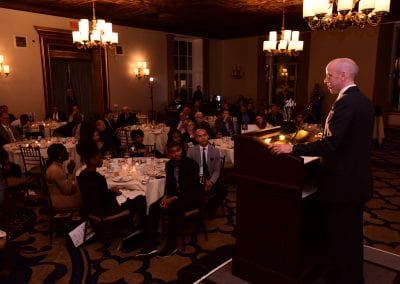 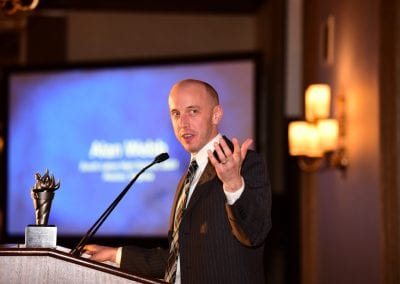