This National High School Track and Field Hall of Fame is full of amazing, prodigal athletes, many of whom had Olympic-level success during or shortly after their prep days. Then there’s Betty Robinson. It’s not just that she made the U.S. team in 1928 as a 16-year-old high school junior. Or that she won the gold medal in the first Olympic women’s 100-meter final ever. It’s that she did so in the fourth track meet of her life.

Yes, Betty Robinson – born in Riverdale, Ill., August 23, 1911 – competed in her first track and field meet on March 30, 1928, finishing 2nd in an indoor 60-yard dash. She was a student at Thornton Township HS and just getting into the sport. After three months of hard training with the boys’ team, she ran her first 100m race. Aided by a friendly wind, she became one of two women ever to run 12.0 seconds – setting a prep and American record. Now Robinson was entered in the Olympic Trials to determine the first U.S. women’s Olympic track and field team. She was runner-up in the Trials 100 final and off on a ship to Amsterdam.

Quickly becoming America’s athletic darling, Robinson was the only one of four U.S. women to make the final and, with a glorious well-timed performance, she claimed the inaugural title by less than a meter and tied the official world record at 12.2 seconds. Upon returning home, she was featured in a huge parade in downtown Chicago, truly a women’s sports trailblazer.

Robinson again shone brightly as a Thornton Township senior in 1929, doubling the 50y and 100y at the AAU Championships, setting prep records in both – with the 11.2 in the 100 establishing an American record and leading the world for the year.

Then, three years later with the Los Angeles Olympics just around the corner, Robinson became even more famous for a plane crash that nearly took her life … and a recovery that rivaled her rise to Olympic gold in making jaws drop with amazement. A passenger in a biplane with her cousin piloting, they crashed near Chicago and rescuers put Robinson’s badly damaged body in the trunk of their vehicle, fearing her dead.

She wasn’t though, but severe injuries kept her in a hospital for 11 weeks, then confined her temporarily to a wheelchair. The 1932 Olympics came and went. But the determined Robinson recovered and was able to train again. Despite not being able to get into a starter’s crouch, she made the 1936 U.S. Olympic team and captured another gold – as the 3rd leg of the 4×100 handing off to new Olympic champ Helen Stephens.

Robinson stayed involved in athletics for decades after her career ended, then passed away in Denver in 1999 at age 87. 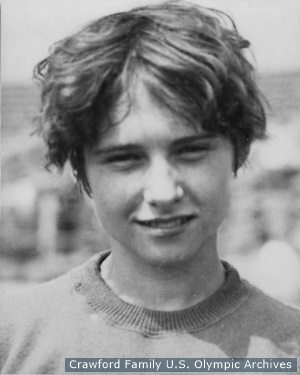 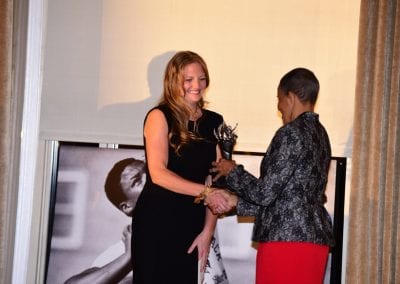 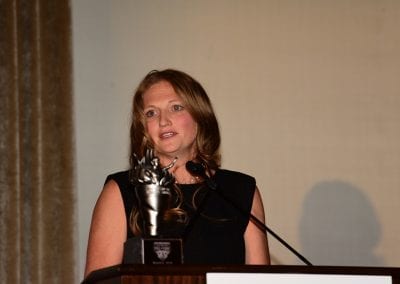 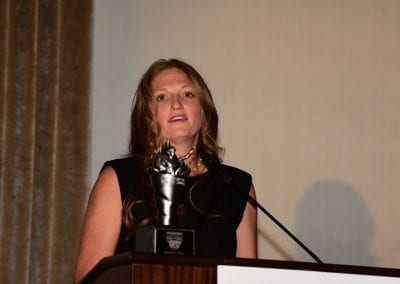