If any performance in prep track and field history could be described as “Beamonesque,” it would be Michael Carter’s final shot put attempt at the Golden West Invitational in 1979. The Jefferson HS (Dallas, TX) senior had already surpassed the previous national SP record – Sam Walker’s 72-3.75 from 1968 – in five meets that year, including a 77-0 prior to his 3rd state title. Now several weeks later in mid-June, Carter had a series going with two 75-footers and a 76-4.25 best, and was preparing for his last throw ever with the 12-pound ball.

Putting everything together, Carter unleashed a herculean heave that landed a jaw-dropping 81-3.5 from the ring – nine feet further than anyone else had ever thrown. The term “Beamonesque” had developed in track and field lexicon after Bob Beamon’s 29-2.5 long jump in 1968 to describe any performance that exceeded conventional imagination and likely to be untouched in the foreseeable future. No one has come within four feet of Carter’s record in the 37 years since.

Carter first picked up a shot in 8th grade. He didn’t have a throws mentor then, so taught himself through magazine photos of world-record holder Udo Beyer. By the end of 9th-grade, he was throwing the Youth shot more than 70 feet. As a soph (1st HS year), he reached 65-11 for his first state title, then discovered summer track – taking the opportunity to start throwing the heavier international implements. Carter wanted the HSR as a junior, but settled for a nation-leading 71-1.75 (then #3 all-time). But he won AAU Juniors with 61-4.75 (16 lb.) and represented Team USA in three international duals.

Besides his Golden West triumph in ’79, Carter authored an amazing unbeaten season in the shot and discus, sweeping both at state, GWI, Juniors and the International Prep Invite. Then in the summer, he was nearly as outstanding with the international ball, reaching a still-standing HSR 67-9 (once topped indoors in ’17) and again winning three duals with Team USA Juniors.

Of course, Carter’s legacy is of not just a putter, but spectacular 2-sport star. A defensive lineman on the gridiron, he starred on top-10 football teams as a collegian at SMU, in addition to winning 7 NCAA shot titles. Post-college, he made the ’84 Olympic team and won shot put silver – only to then move on to the NFL’s San Francisco 49ers and the first of three Super Bowl titles, just months later. He was a 3-time Pro-Bowler during a 9-year career.

Carter has remained in the news in recent years as a father/coach, with the spectacular success of daughter Michelle – who set indoor and outdoor shot put HSRs of her own in 2003, then at the Rio Olympics in 2016 won gold and set the American record at 67-8.25. 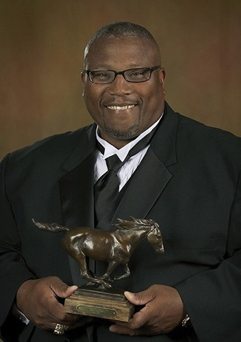 Carter first picked up a shot in 8th grade. He didn’t have a throws mentor then, so taught himself through magazine photos of world-record holder Udo Beyer. 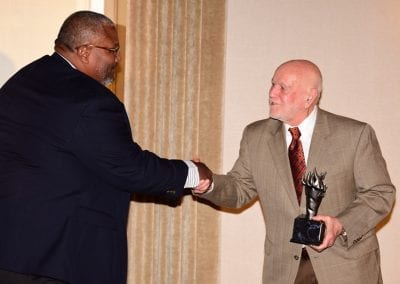 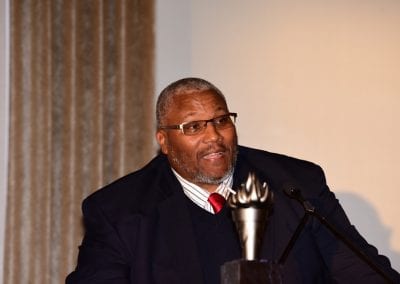 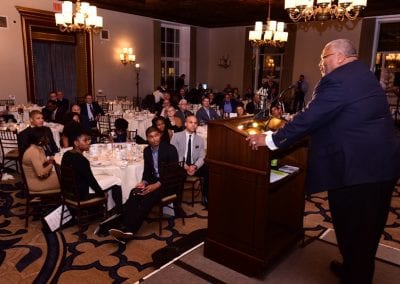 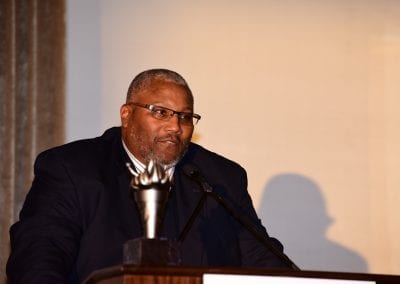